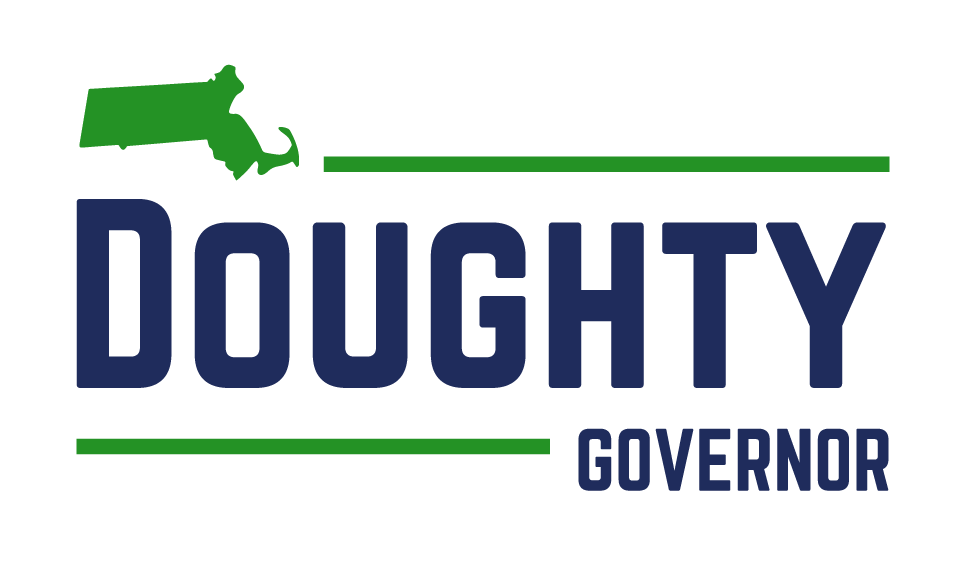 CHATHAM – Chris Doughty has a plan for Cape Cod.

Balancing economic development with preserving the beauty and environment that draw people here requires buy-in from stakeholders, local officials and the state, he said, as well as an overall vision for the region.

“Part of leadership is to have vision. I can see us saying to all the towns, what do you want the Cape to look like in 30 years, to find these balances?” It doesn’t make sense for individual towns to be working on the same problem; this is most evident in housing, he said. Doughty favors looking at the problem of workforce and affordable housing on a regional level.

“Let’s take the Cape as an entire region, not little towns, and let’s develop a zoning overlay for the full region,” he said. Areas where high-density housing is appropriate would be identified to serve not just individual towns but the entire area. “People can certainly drive town to town,” he said. Tax incentives for builders would encourage development of the needed housing in this specific areas, and permitting could be done at the regional level to speed up the process.

He views the real estate transfer tax – which Chatham, Provincetown and other communities have sought as a revenue source to pay for affordable and attainable housing – as a last option. Massachusetts is already in the top five of states when it comes to tax burdens, Doughty said.

To alleviate congestion on the Cape, Doughty would look at rebuilding the bridges and putting them under the jurisdiction of the state highway department rather than the federal Army Corps of Engineers. With both congestion and the economy, he sees development of a plan that sets goals for where the region wants to be in 30 years.

Part of that is promoting blue economy and tourism. Massachusetts has dropped to 21st in the country in tourism, he said, from being in the top 10 for many years. He suggested following the model adopted by Virginia, which put its lieutenant governor in charge of tourism and invested heavily in promotion. The state’s visitor information centers need to be upgraded, he said. He again called for a regional approach rather than depending on individual towns to promote tourism. “If the town next to you is beautiful too, that’s good for you,” he said.

That could include better promoting the Cape in the off-season, including suspending state tourism-related taxes and developing more activities to draw people here in the winter, he said. Better access to the fiber optic network that runs down the spine of the Cape would help attract more tech workers. He said he will help secure $1.7 million in “last mile” connection funds for the Outer Cape that was included in a 2020 bond bill but never released. He’d also “hunt for every possible funding opportunity” to find the $125 million projected to be needed to bring fiber optic connections to every Cape home and business.

Doughty said the Cape was chosen to develop an initiative because of its national profile, but as governor he would make similar plans for other regions in the state.

A Wrentham resident, Doughty is an entrepreneur and businessman. He grew Capstan Atlantic, which manufacturer powder metal gears, from a startup to an international company with more than 300 employees. He has an economics degree from Brigham Young University an MBS from Harvard Business School. He and his wife Leslie have six children and four grandchildren.

As governor, Doughty said he sees his job as “making sure the trains run on time.” Previous administrations often made it difficult for businesses to function in Massachusetts, and some who have tried to reverse that are leaving as the Baker Administration ends. “I felt there was a need for someone like me,” he said. A centerpiece of his platform is a “Small Business Bill of Rights for the Commonwealth” that aims to reposition government as an advocate, rather than an adversary, of small businesses, which make up 95 of commercial ventures in the state.

His goal is to work with both parties to stress “performance, doing a good job, that’s what I’m focused on. Put your parties down, let’s fix the problems.”

In many ways Doughty is positioning himself as a moderate successor to Baker. One of his chief goals is to tackle Massachusetts’ “affordability” problem; the state has the third highest cost of living in the country, he said, which is making it difficult for young families, working people and seniors to stay here. Reducing utility and housing costs and promoting jobs and higher wages are top on his platform.

Doughty, who is running with Lt. Gov. candidate Kate Campanale, faces Geoff Diehl of Whitman in the primary. 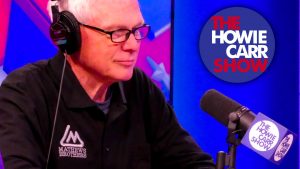 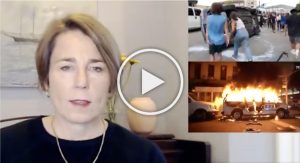