No, Republican gubernatorial hopeful Chris Doughty doesn’t want to bring back toll booths — but he does oppose new tolls on Massachusetts highways

Republican gubernatorial hopeful Chris Doughty, who’s fiercely pushed for Massachusetts to temporarily suspend the state gas tax amid historically high prices, now wants to be seen as a “motorist-friendly” choice for governor by pumping the brakes on new tolls for Massachusetts highways.

Doughty, a Wrentham business owner, is not in favor of green-lighting the return of toll booths on Massachusetts highways — despite what an initial statement seemed to indicate. 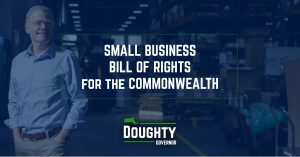 Chris Doughty’s Small Business Bill of Rights for the Commonwealth 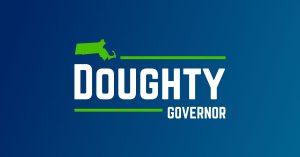 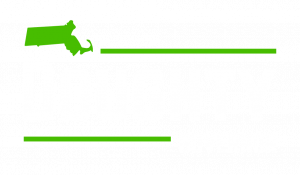 POLL: Which is the most annoying tax in Taxachusetts?